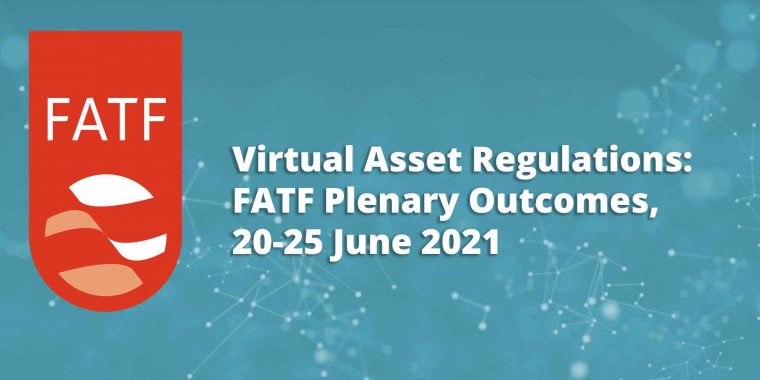 On June 25, global anti-money laundering watchdog the Financial Action Task Force (FATF) completed a much anticipated plenary in which delegates finalized work in a number of important regulatory reports and guidance affecting Virtual Asset Service Providers worldwide. While a majority of the work finalized in this plenary won’t be released until the end of June and early July, an overview of the outcomes affecting the virtual asset community were listed as follows:

A full list of the outcomes of the plenary can be found here: https://www.fatf-gafi.org/publications/fatfgeneral/documents/outcomes-fatf-plenary-june-2021.html