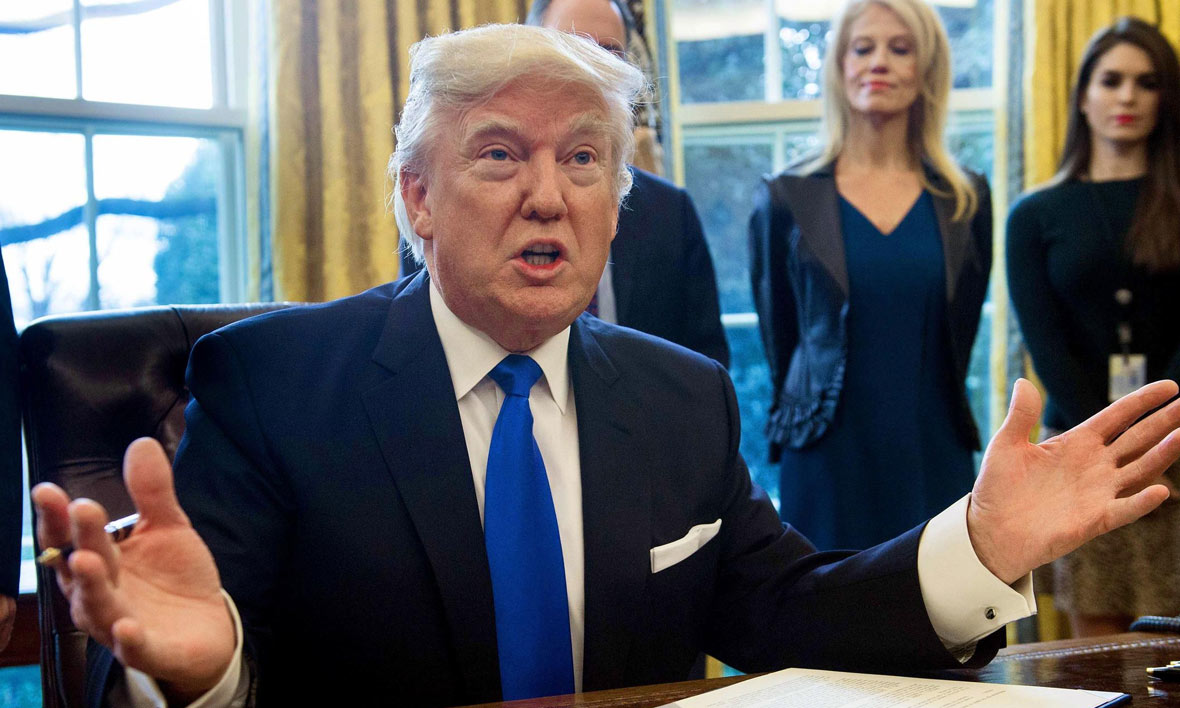 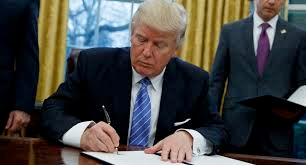 The frenzy around all things crypto is making companies and initiatives built on the blockchainA blockchain—the technology underlying bitcoin and other c... More technology ripe for frauds ranging from Ponzi schemes to bogus Initial Coin Offerings (ICOs), which have been called the next gold rush. According to Bloomberg, “In forming a new task force to protect consumers from fraud, the Trump administration made clear that one of the greatest threats to the public is just emerging: red-hot markets for crypto coins.” The target of the new task force’s work will be to provide guidance for investigators monitoring digital currency fraud and to improve cooperation among government agencies.

Awareness has been steadily growing that the huge swings in the value of cryptocurrencies got ahead of regulators, creating fertile ground for fraud and other financial crimes. Earlier this year, for instance, the New York Times quoted Kevin Werbach, a professor at the University of Pennsylvania’s Wharton School, on the topic. “Cryptocurrencies are almost a perfect vehicle for scams. The combination of credulous buyers and low barriers for scammers were bound to lead to a high level of fraud, if and when the money involved got large. The fact that the money got huge almost overnight, before there were good regulatory or even self-regulatory models in place, made the problem acute.”

The new task force, which is led by the Justice Department, includes the SEC, the Federal Trade Commission, and the Consumer Financial Protection Bureau. It replaces a similar task force created after the financial crisis, which speaks to the fact that crypto-related crime is becoming a key issue in Washington, especially since the executive order specifically mentions “digital currency fraud” as one of the group’s targets.