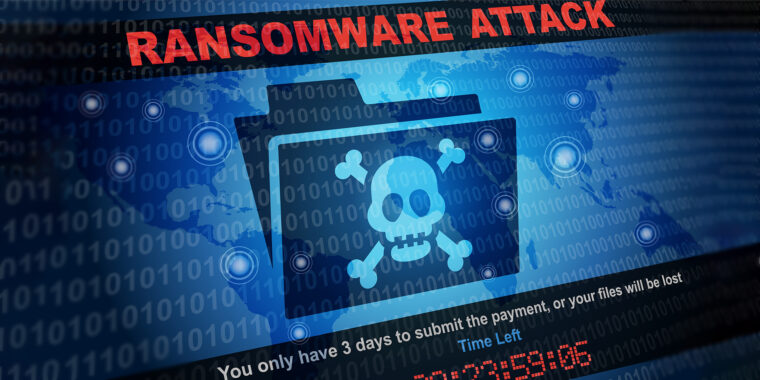 On August 3, cybersecurity firm McAfee released new researching showing the activities of NetWalker—ransomware that has collected more than 2,795 bitcoin by operating a ransomware-as-a-service (RaaS) model. Using CipherTrace Inspector, McAfee was able to trace through NetWalker ransomware transactions to follow the coins and uncover intelligence on the revenue-sharing scheme that helped proliferate the malware to make it as profitable as possible.

A contributing factor to NetWalker’s success was the utilization of SegWitSegregated Witness, or SegWit, Segregated Witness, BIP141, w... More transactions. Moving to SegWit demonstrated an expansion of the enterprise, with the lower transaction costs contributing to the scalability of the operation. Further adding to their success, NetWalker operators shared tips over darknet forums demonstrating how to best spread the malware.

Analysts were then able to determine that the ransomware actors consolidated funds from the four addresses listed above to the following two addresses under the NetWalker RaaS operators’ control:

An analysis of these two additional addresses revealed incoming transactions from multiple deposit addresses belonging to the ransomware scheme. Some of the incoming transactions were split between four different addresses, which is indicative of a RaaS model as ransom payments are split between RaaS operators and the affiliate who caused the infection. The splits found through blockchain

NetWalker RaaS payments are routinely split, as per the profit share agreement for the RaaS.  Splitting transactions this way shows a much more organized business model with more sophisticated BTC movements.

NetWalker Use of Cold Wallets

Another example of increased sophistication in the NetWalker RaaS operation is what appears to be the use of a cold wallet.  One address identified as possible cold storage for the organization had just over 640 BTC sitting at it, with only one outgoing transaction.  The addresses that appear to be currently used as cold storage for these operators are also SegWit addresses. This transition into SegWit could indicate that they are either utilizing a new hardware wallet to store their BTC or just an indication of a desire for cheaper transactions to enable the operation to scale while keeping transactional cost low.  This also demonstrates an evolution in their maturity, showing that they are more willing to park funds and wait instead of eagerly looking to cash out.

While the organization is holding large amounts of bitcoin

Bitcoin is a digital currency (also called crypto-currency) ... More in what appear to be cold wallets, some of the funds have already moved this year. One consolidation of funds worth 35.43 BTC was eventually deposited into CointoCard—a Russian VASPWhat is a Virtual Asset Service Provider (VASP)? A Virtual A... More that allows customers to convert cryptocurrency

A cryptocurrency (or crypto currency) is a digital asset des... More to a credit on their bank and/or debit card, as well swap crypto for crypto. Additionally, there has been recent movement of funds that were deposited into some global, well-known exchanges.

The development of Ransomware-as-a-service operations like NetWalker has become a lucrative business for threat actors.  Fears of foreign interference in the US presidential elections are growing, and federal officials warn that ransomware may be a tool used by adversaries. “From the standpoint of confidence in the system, I think it is much easier to disrupt a network and prevent it from operating than it is to change votes,” Adam Hickey, a Justice Department deputy assistant attorney general, said in an interview. It is crucial to not only trace ransomware proceeds to find and stop the operators, but also to harden systems and educate the public on how these compromises occur in order to properly mitigate disruption.