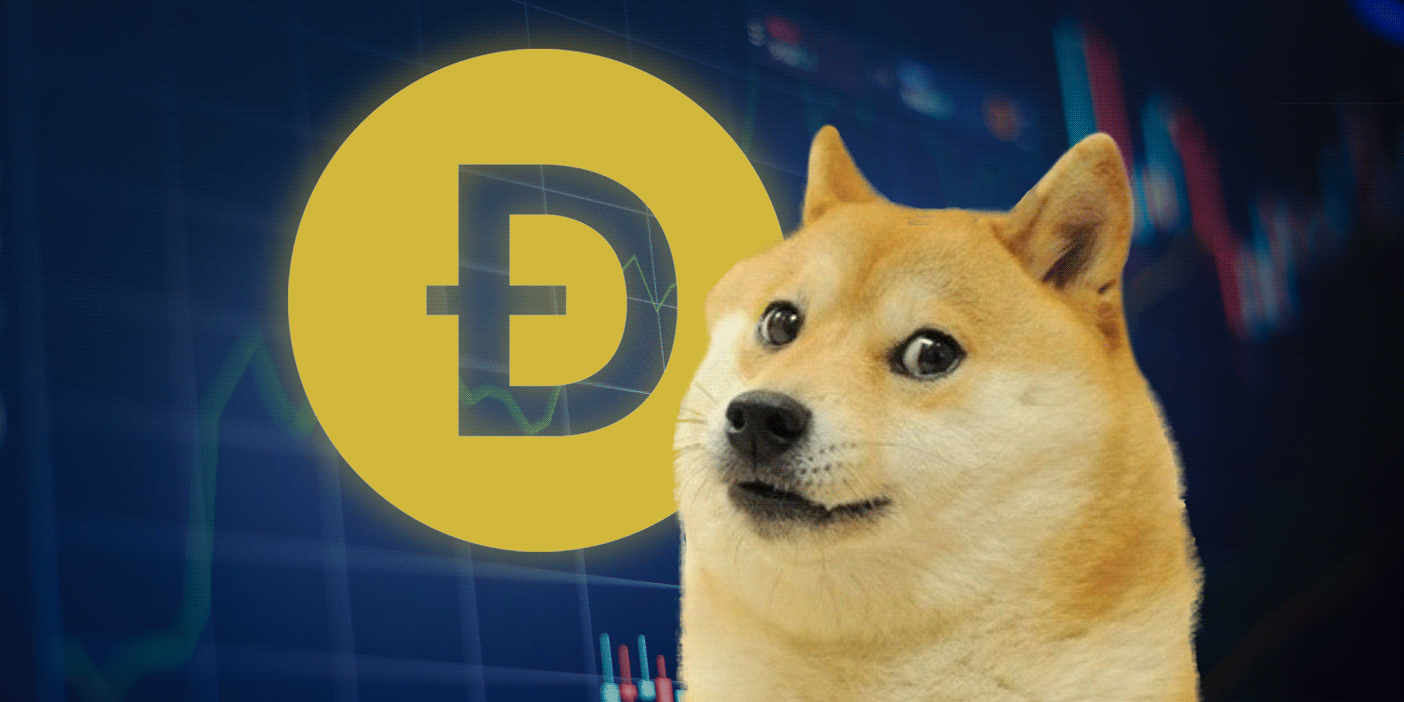 The market volatility created last week as Redditors from r/wallstreetbets banded together to buy stock in GameStop (GME), AMC (AMC), and Bed, Bath, and Beyond (BBBY) through the Robinhood app spilled over into the cryptocurrencyA cryptocurrency (or crypto currency) is a digital asset des... More world when Dogecoin, a token established in 2013 to satirize the growth of altcoins, caught Reddit’s eye. DOGE has a market capitalization of $4B USD making it the 16th largest cryptocurrency.

@RobinHood protesters at HQ in Menlo Park. I met one who told me they were next going to push up DOGE. Is this related to overloads today @coinbase and @krakenfx pic.twitter.com/fPNIB1rfJK

The small group of protestors, who objected to Robinhood halting purchases of volatile stocks while hedge funds scrambled to buy enough shares to cover their short positions, told him they planned to target Dogecoin next, which was trading at well under 1¢ on the 27th and had risen to around 2¢ at the time Dave photographed the protest on the 28th. On the 29th, the token shot to over 7¢ and has settled out as of this writing at about 3¢.

As small investors began to flock toward cryptocurrency, major crypto exchanges experienced temporary outages. Bitcoin, which had leveled off after significant growth in the final months of 2020, was at one point trading over $39k.

One outcome of the GameStop saga may be to bring cryptocurrencies further into mainstream prominence as investment vehicles. Then again, it looks like Reddit also has a taste for the old school. On February 1, silver shares were up.