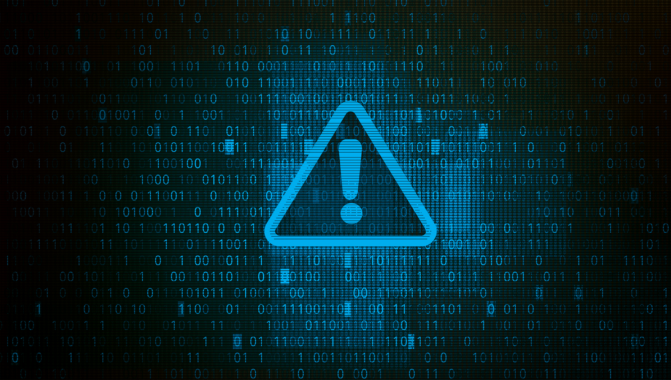 SANCTIONS UPDATE: On September 16, 2020, two Russian nationals were added to OFAC’s SDN List for their involvement in a sophisticated phishing campaign that targeted customers of two US-based and one foreign-based virtual asset service providers (VASPs) in 2017 and 2018 . This attack resulted in combined losses of at least $16.8 million. The designation includes Bitcoin

To perpetrate their scheme, one of the fraudsters—Potekhin—spoofed the websites of numerous legitimate virtual currency exchanges to collect users’ login credentials and gain access to their real accounts. According to OFAC, the duo employed a variety of methods to move the legitimate funds out of users accounts, such as: creating exchange accounts with fake or stolen IDs; swapping to different virtual currencies, such as Monero; and moving the virtual currency through multiple intermediary addresses.

Once they had access to the funds, the second fraudster— Karasavidi—laundered all the proceeds of the attacks into an account under his name. Despite attempting to obfuscate the true nature of the funds by layering deposits through multiple accounts and multiple virtual currency blockchains, blockchain

A blockchain—the technology underlying bitcoin and other c... More analytics were still able to trace the stolen funds to his account. The US Secret Service seized millions of dollars in virtual currency and US dollars from Karasavidi’s accounts in a forfeiture action.