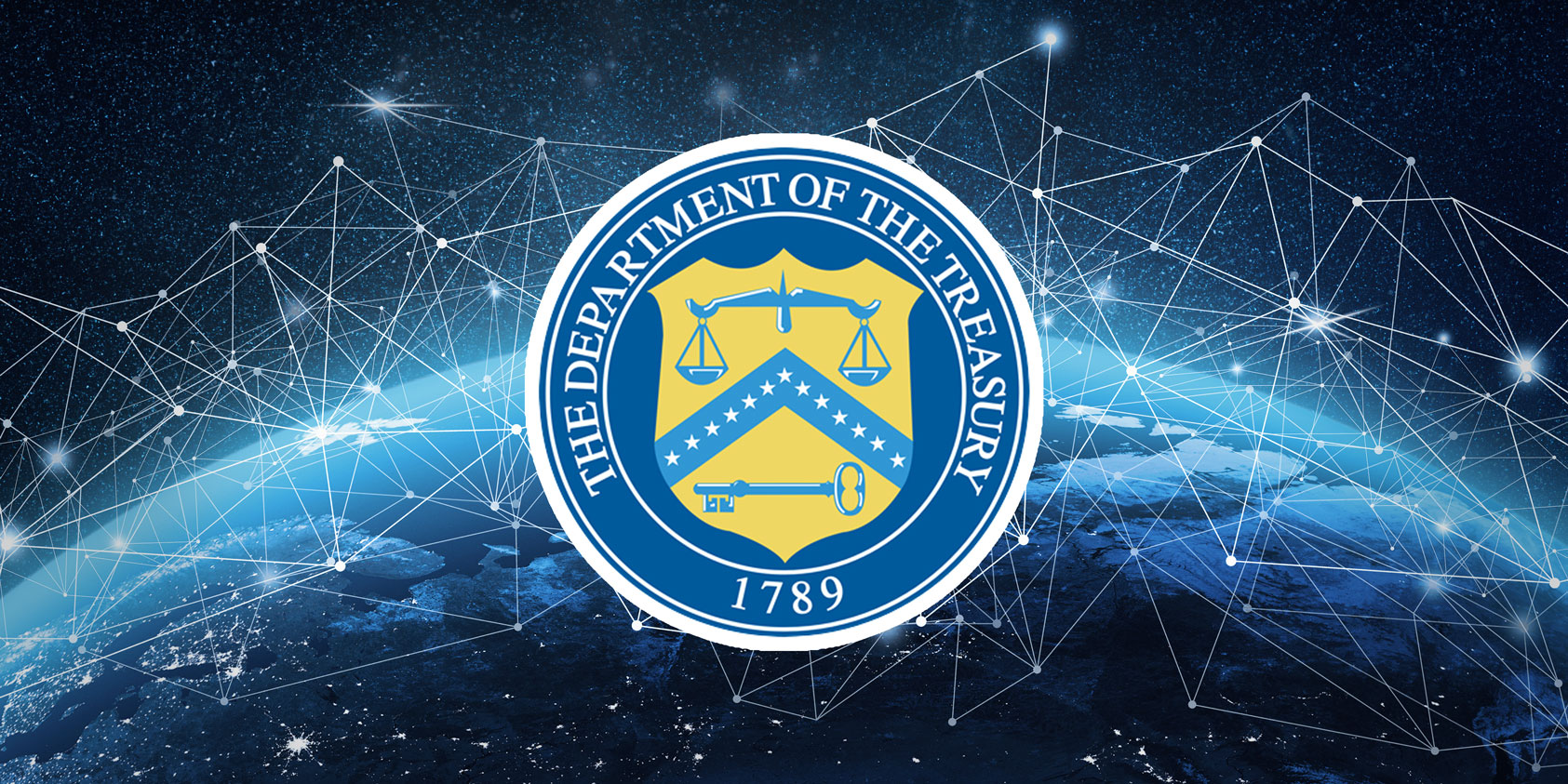 New US Administration Plans to Encourage Legitimate Use of Crypto, Curtail Criminal Use

During her confirmation hearing on January 19, Janet Yellen, President Joe Biden’s pick for Secretary of the Treasury, stated “many” cryptocurrencies are “a particular concern” when it comes to terrorism and criminal financing. This statement was in response to a question on how the US can curtail the use of emerging technology, such as crypto, in illicit financing.

On January 21, Yellen released  written responses to additional questions from the Finance Committee, clarifying that while cryptocurrencies can be used to finance terrorism or facilitate money laundering, “it [is] important we consider the benefits of cryptocurrencies and other digital assets, and the potential they have to improve the efficiency of the financial system.” She also added that she believes “the United States must be a leader in the digital asset and financial technology areas.”

The newness of the crypto space lends itself to a lot of misunderstanding. This isn’t the first-time government officials have inadvertently spread the common misconception that crypto = criminal. However, blockchainA blockchain—the technology underlying bitcoin and other c... More analysis has proven time and time again that this equation is far from true. Even traditional AML research is beginning to rebuke this misconception. According to a 2020 joint report on money laundering by BAE Systems and the Society for Worldwide Interbank Financial Telecommunication (SWIFT), “cases of laundering through cryptocurrencies remain relatively small compared to the volumes of cash laundered through traditional methods.” In fact, cryptocurrencyA cryptocurrency (or crypto currency) is a digital asset des... More and blockchain technology have many strengths when it comes to AML that are nearly impossible in replicate in traditional AML investigations. A prominent example is the ability to quickly risk rate a cryptocurrency addresses based not only on its transactional history but the transactional history of the addresses it interacts with, as well. Exchanges can easily freeze accounts and blockBlocks hold batches of valid transactions that are hashed an... More outgoing suspicious transactions based on this data.

In 2019 the global average of direct criminal funds received by exchanges dropped 47% from the year prior, according to data from our 2020 Spring Cryptocurrency Crime and Anti-Money Laundering Report. This trend marked a three-year low for cryptocurrency exchanges around the world, with only 0.17% of funds received by exchanges in 2019 coming directly from criminal sources. As more crypto AML regulations are implemented around the world, many criminals are finding it harder to offload their illicit funds directly to cryptocurrency exchanges—the most common crypto-to-fiat offramp.

However, a drop in the global average does not necessarily mean exchanges are actually receiving fewer criminal funds. As exchanges begin to develop stronger KYC and AML protocols, it becomes harder for criminals to directly deposit tainted funds into an exchange. Instead, savvy criminals layer funds through multiple private wallets before cashing out via regulated fiat off-ramps such as exchanges. This evolving reality means exchanges must remain diligent to not only their direct (one-hop) exposure risk to criminal funds but should be looking at their multi-hop risk to best understand their risk exposure.

Anytime money changes hands and criminals stand to gain, there’s a risk of money laundering; however, with proper AML protections, the risks posed by cryptocurrency are actually much lower than those posed by cash. Blockchain analytics tools allow financial investigators to “follow the money” in ways inconceivable in traditional financial crime. Throwing out cryptocurrency due to AML risks would be short-sighted in an era where many countries are embracing central bank digital currencies as the future of money.

To see how CipherTrace can help your team reduce your crypto AML risks, request a demo here: https://ciphertrace.com/request-a-demo/

Dr. Yellen’s entire confirmation hearing can be viewed here, with the question regarding cryptocurrency occurring at 3:22:33: https://www.finance.senate.gov/hearings/hearing-to-consider-the-anticipated-nomination-of-to-be-the-honorable-janet-l-yellen-to-secretary-of-the-treasury

A transcript of the exchange is available below:

“I wanted to change topics for a bit to the issue of terrorism financing. In previous finance hearings with outgoing Secretary Mnuchin I’ve raised the importance of Treasury programs that combat the financing of terrorist and criminal organizations. The bipartisan National Defense Authorization Act passed earlier this month and it included a provision led by Senator Warner that established an advisory group with Treasury to counter new ways that terrorist use emerging financial technology. One area of growing concern, for example, is the potential for terrorists and criminals to use cryptocurrency to finance their activities. So, Dr. Yellen, can you outline these emerging technological concerns and how Treasury should combat new forms of terrorism and criminal financing.”

“Senator, I think you are absolutely right that the technologies to accomplish this change over time and we need to make sure that our methods for dealing with these matters with terrorism financing change along with changing technology. Cryptocurrencies are a particular concern. I think many are used, at least in a transaction sense, mainly for illicit financing and I think we really need to examine ways in which we can curtail their use and make sure that anti-money laundering [sic] doesn’t occur through those channels.”