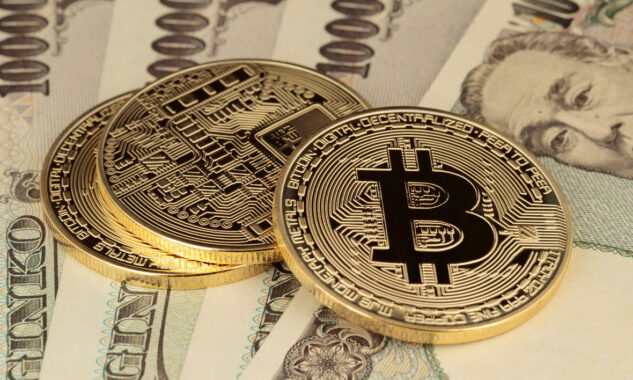 REINING IN THE WILD EAST

Almost five years ago, an event in Japan rocked people’s trust in Bitcoin

Bitcoin is a digital currency (also called crypto-currency) ... More. Customers of Mt. Gox lost 650,000 bitcoins (worth about $437 million at the time, or $8.5 billion at today’s price), which ultimately shuttered the exchange. 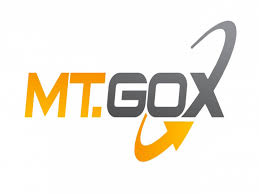 That now-infamous implosion was not an isolated incident. Japan has a long track record with Bitcoin exchanges, and not all of it is good. Other exchanges in the country have fallen victim to several of the largest Bitcoin thefts to date. From Mt. Gox to Coincheck, they have lost $1B worth of coins in total. Remarkably, at the peak of its glory in 2015, the Mt. Gox exchange in Tokyo processed over 70% of the world’s Bitcoin transactions. But it obviously had not put in place anything near the security technology and policies needed to protect such a huge store of wealth. At first, the coins were “missing”; but later analysis revealed the coins were “stolen” straight from Mt Gox’s hot wallet.

These fiascos could have doomed Japan’s dreams of becoming The New Heart of Bitcoin. Instead, Japan looked ahead and saw regulating this Wild East of exchanges as the best path to restoring trust in cryptocurrencies.

A cryptocurrency (or crypto currency) is a digital asset des... More exchanges. “This is no small matter—bitcoin exchanges are the onboard ramp to both bitcoin adoption as well as the future of virtual currencies.” Essentially, the FSA was able to look past the Mt. Gox debacle and other instances of “missing” Bitcoins, and see that regulation was a good thing for the broader future of blockchain

A blockchain—the technology underlying bitcoin and other c... More technology and cryptocurrency exchangeA business that allows customers to trade cryptocurrencies o... More. The agency’s well-conceived regulatory work went a long way toward building trust in Bitcoin so that the rest of the world can better understand and fully accept Bitcoin and other digital currencies.

A tough stance on risky business 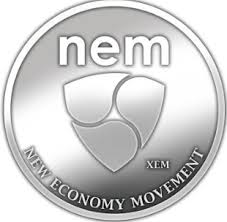 In January 2018, $530 million worth of NEX (XEM) coins were stolen from Tokyo-based Coincheck. Reuters reported that the FSA was investigating the theft, and had ordered improvements to the security measures and operations of the exchange. Coincheck said a hacker used malware to break into its network before stealing an encrypted key and withdrawing the digital coins. The stolen coins were then stored in “hot wallets” or digital folders accessible from the internet.

The regulator said Coincheck lacked proper systems for dealing with risks such as money laundering and terrorism financing. FSA punished nine exchanges after the Coincheck theft. It ordered them to make improvements in preventing the criminal use of digital money.

“It’s been long said that cryptocurrencies are a solid system but cryptocurrency exchanges are not,” explains Makoto Sakuma, a research fellow at NLI Research Institute. But in Japan, the FSA now scrutinizes and regulates 32 of the country’s exchanges. Sixteen operate with a full license while the remaining 16, including CoinCheck, operate under provisional authorization. The FSA ordered two cryptocurrency exchanges, Bitstation and FSHO, to stop doing business for a month. Five others, including Coincheck, were instructed to improve internal controls and report back to the regulator.

Anonymity is a big attraction of cryptocurrencies for some people. So when the FSA most recently began pressuring exchanges to delist privacy coins the regulator sparked new debate around the balance between personal freedom and the needs of law enforcement.

What is DASH? Dash is an open source altcoin that was create... More. Authorities often cite these cryptocurrencies as being associated with money laundering, drug dealing, and other illegal activities.  The FSA singled out Monero, which has a following of people who consider it the only true privacy coin. However, it is commonly used by crypto-jackers https://slate.com/technology/2018/02/what-is-cryptojacking-the-bitcoin-and-monero-mining-process-that-steals-your-computing-power-explained.html, and it caught the attention of the FSA in January following accounts that North Korea may be using the practice to funnel money to the dictatorship.

The FSA’s regulations seem to be working. So far, Japanese money exchangers have processed 669 Suspicious Transaction Reports (STRs). After eight months, the results are in: The data reveals that crypto represents only .16% of the country’s money laundering activities. Japan was planning to use a G20 meeting last March to call for combined regulatory efforts to combat the use of cryptocurrencies in money laundering. However, the G20 rejected the motion for global regulation because cryptocurrencies are still less than 1% of the world economy.

And yet for all these regulatory efforts, 2017 was a big year for Bitcoin, and 2018 is shaping up to be a year of stable high valuation. In this way, Japan has taken the lead in instituting rational regulations that are helping to build trust in the technology and to build the foundation for its future mainstream adoption.