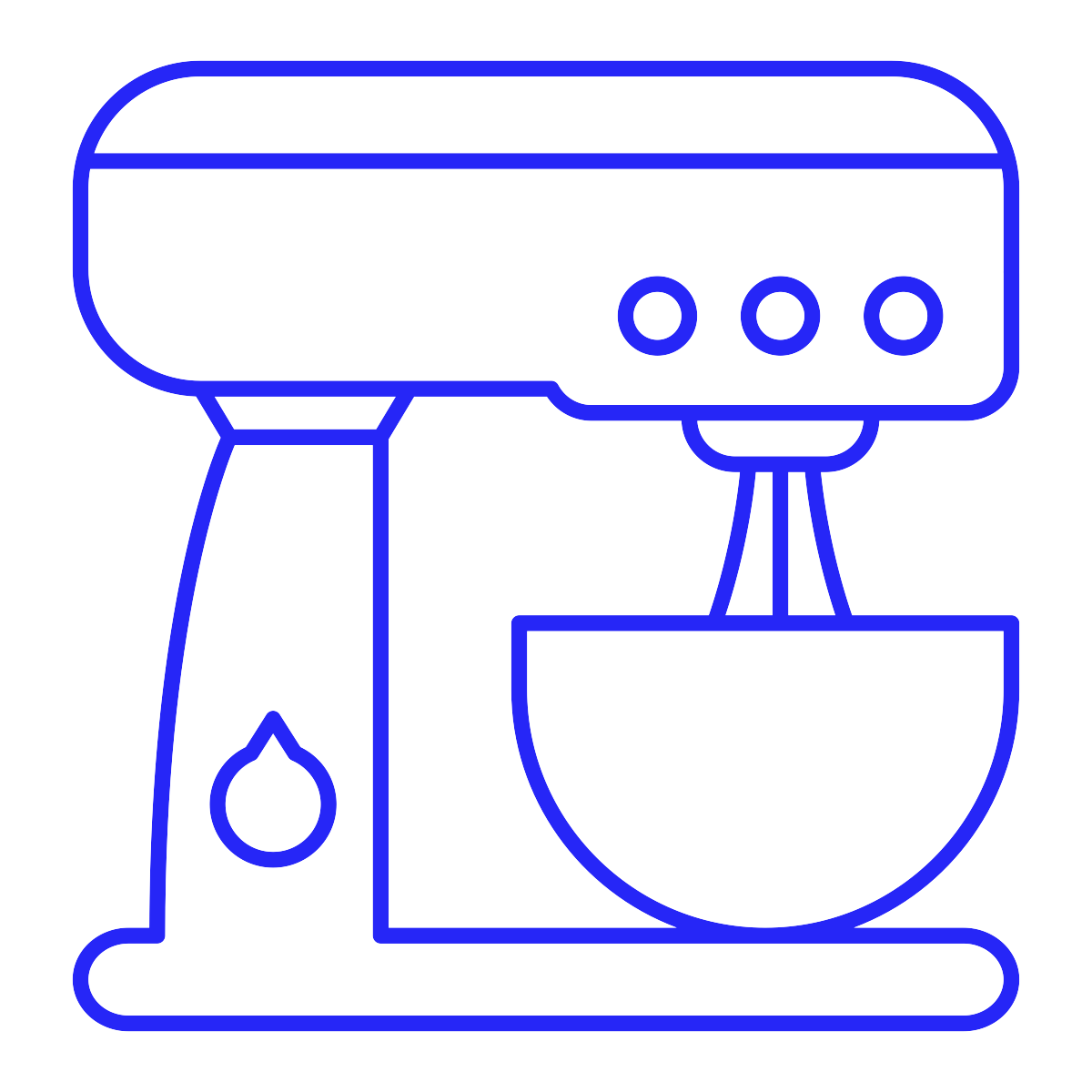 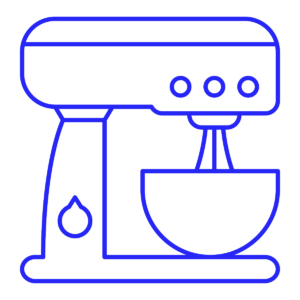 A cryptocurrency (or crypto currency) is a digital asset des... More tumbler or cryptocurrency mixing service is a service offered to mix potentially identifiable or ‘tainted’ cryptocurrency funds with others, with the intention of confusing the trail back to the fund’s original source.

Tumblers have arisen to improve the anonymity of popular cryptocurrencies, usually bitcoin

Bitcoin is a digital currency (also called crypto-currency) ... More, since they provide a public ledger of all transactions. In traditional financial systems, the equivalent would be moving funds through banks located in countries with strict bank-secrecy laws, such as the Cayman Islands, the Bahamas, and Panama offshore banks. Tumblers take a small percentage transaction fee of the total coins mixed to turn a profit, typically 1-3%.

Mixing helps protect privacy and can also be used for money laundering by mixing illegally obtained funds. Mixing large amounts of money may be illegal, being in violation of anti-structuring laws. Financial crimes author Jeffrey Robinson has suggested tumblers should be criminalized due to their potential use in illegal activities, specifically funding terrorism. In January 2017 global law enforcement entities issued a statement at the Doha anti-money laundering conference that mixers should be made illegal.