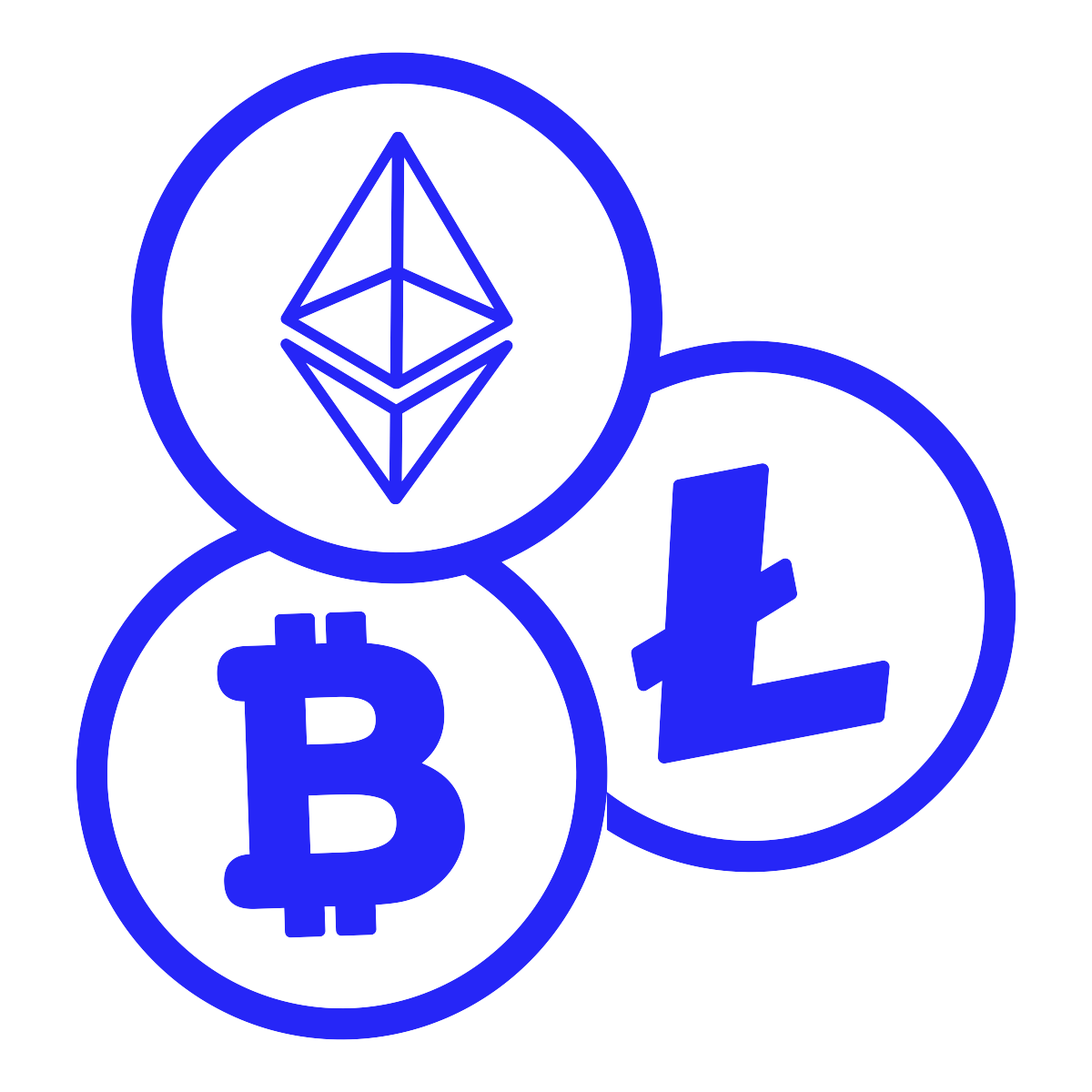 What’s the difference between Ethereum (ETH) and Ethereum Classic (ETC)?

In 2016, hackers exploited a flaw in the smart contract code of the DAO—a decentralized autonomous organization built on the Ethereum blockchainA blockchain—the technology underlying bitcoin and other c... More, resulting in the theft valued at the time at about$50 million worth of ether collected from the sale of the DAO’s tokens. To recover the stolen crypto, Vitalik Buterin of the Ethereum Foundation implemented a hard fork in the Ethereum code, restoring the stolen ETH but creating two separate blockchains – the new blockchain with the theft reversed became Ethereum (ETH), and the original continued as Ethereum Classic (ETC). Both blockchains continue today and offer much of the same functionality, however, the core development team continued with the new chain, resulting in ETH having more improvements to its protocol and a higher market price than ETC.