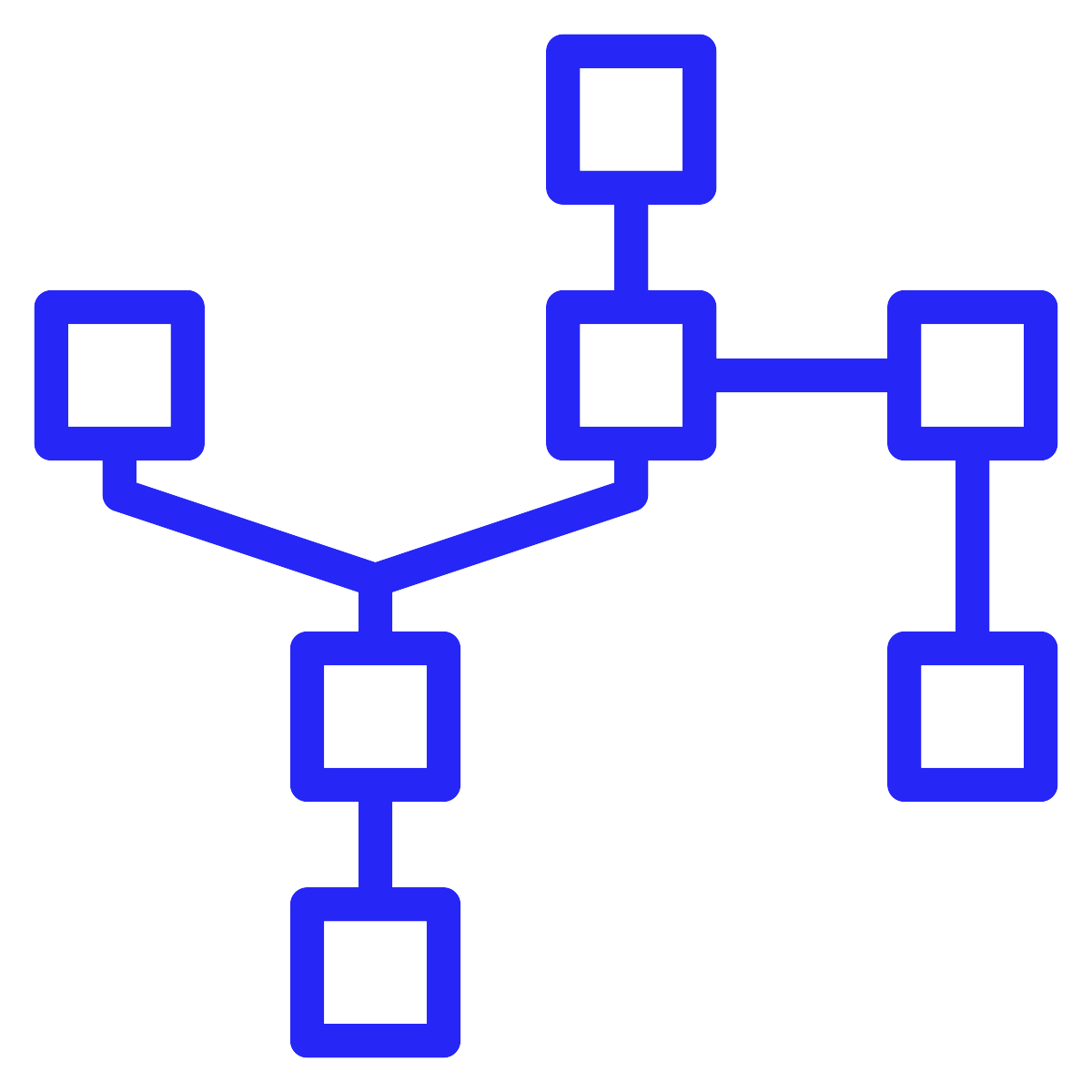 When asked about the future of Ethereum, co-founder Vitalik Buterin stated, “scalability is a big bottleneck because the Ethereum blockchainA blockchain—the technology underlying bitcoin and other c... More is almost full. If you’re a bigger organization, the calculus is that if we join, it will not only be more full but we will be competing with everyone for transaction space. It’s already expensive and it will be even five times more expensive because of us. There is pressure keeping people from joining.”

To improve the scalability issue, Buterin believes that networks need to evolve away from the idea that every computer is required to verify every transaction (proof of workWhat is proof of work in blockchain technology? Proof of wor... More) and towards networks where every computer on average verifies only a small portion of transactions (proof of stakeWhat is proof of stake in blockchain technology? The proof o... More).

In order to resolve these key issues around scalability and performance, Ethereum developers have introduced a roadmap on Github to what they call Ethereum 2.0. Rather than trying to build these upgrades directly onto the main blockchain and causing a hard fork, Ethereum 2.0 plans to build out a separate platform from the main chain that will eventually replace the old chain in the future. Over time all decentralized application (DApps) on the legacy Ethereum blockchain would be expected to migrate to the new chain.

Ethereum 2.0 is meant to help Ethereum scale, and it has two major goals:

When will Ethereum 2.0 be implemented?

The Ethereum wiki on Github maps out seven phases for Ethereum 2.0. The process is likely to take several years to implement.