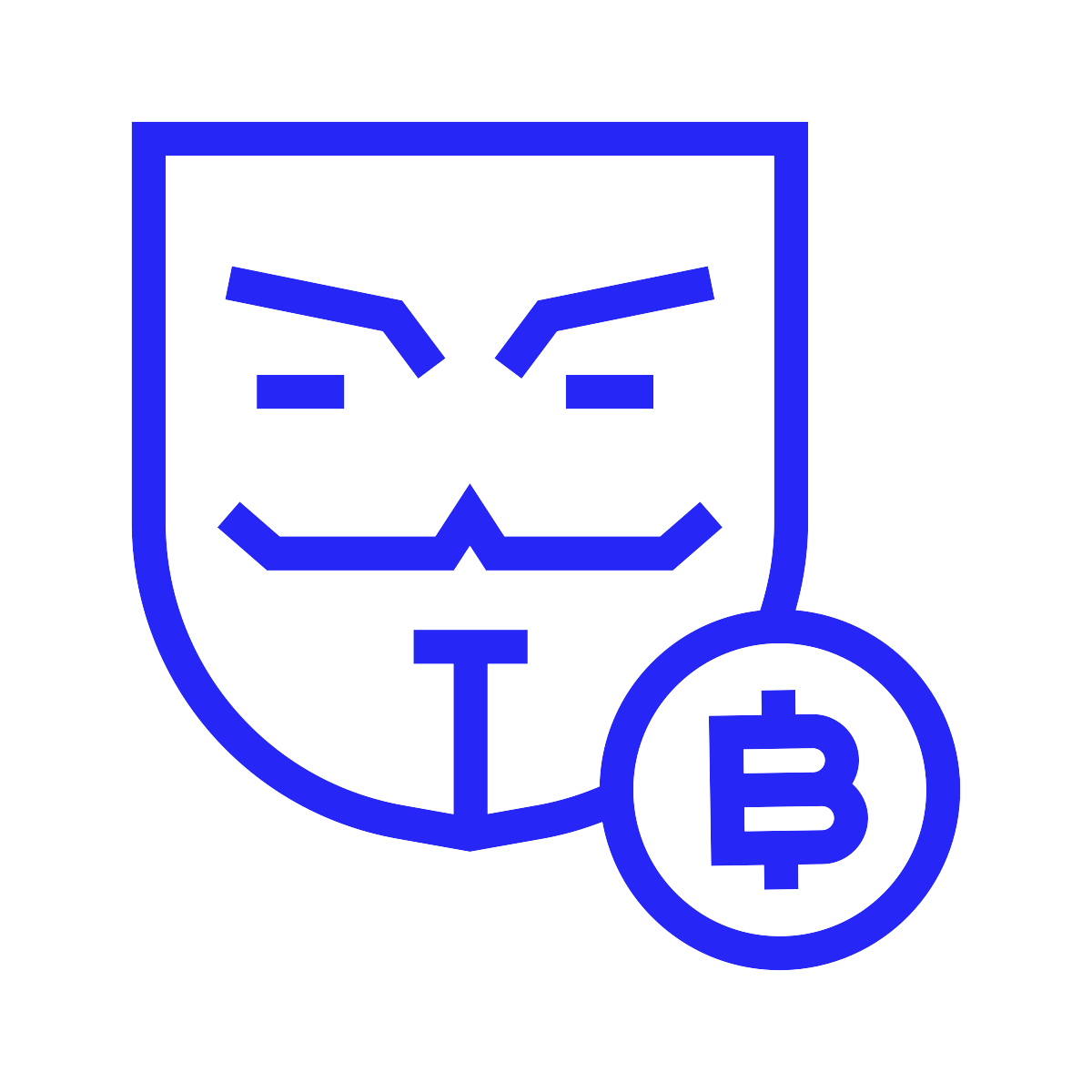 A 51% attack is an attack on a proof of work

A blockchain—the technology underlying bitcoin and other c... More where a group of miners controlling more than 50% of the network’s mining hash use this power to prevent new transactions from being confirmed or reverse transactions that were completed under their control, leading to a double-spend attack. Once this happens, there is nothing written into the blockchain technology that can stop the attack. However, the biggest cost resulting from a 51% attack is the loss of confidence in the blockchain.

Has a 51% attack happened before? 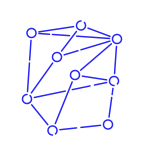 What is proof of stake in blockchain technology? The proof o... More blockchain.

In July 2016, the mining pool GHash.io briefly exceeded 50% of the bitcoin

Bitcoin is a digital currency (also called crypto-currency) ... More network’s mining hash rate, resulting in the pool voluntarily committing to reducing its share of the network. In a statement following the event, “Bitcoin pool GHash.io commits to 40% hashrate limit after its 51% breach.”