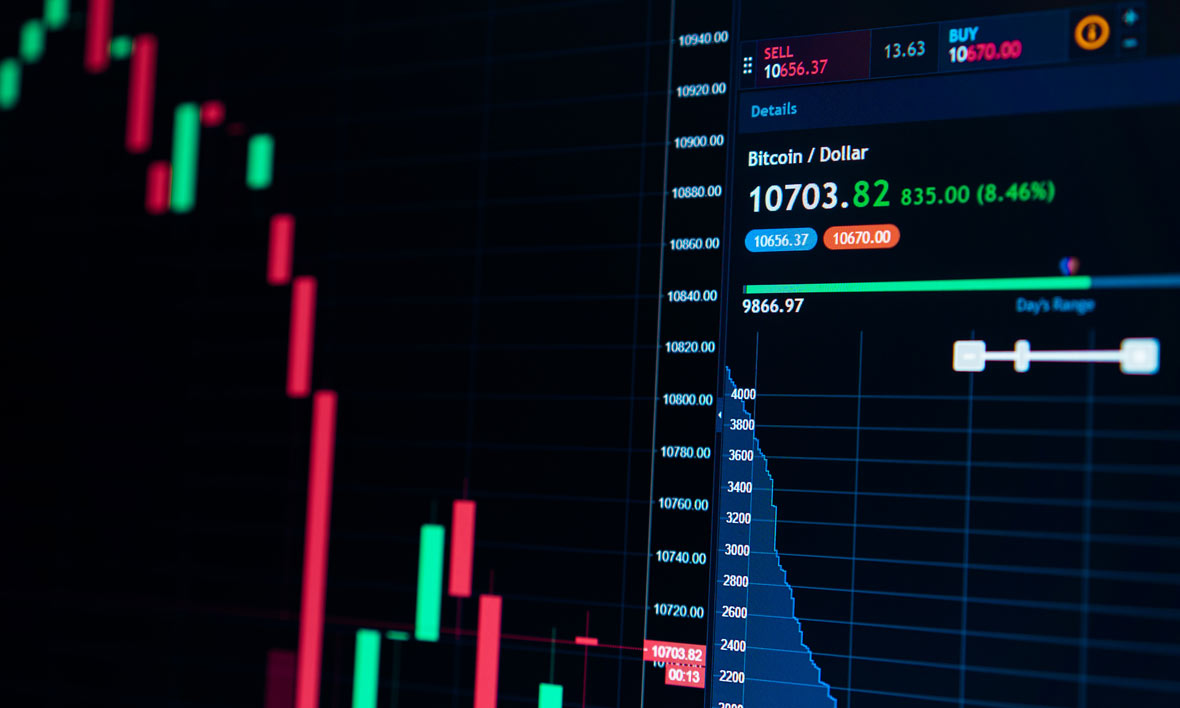 In April, New York Attorney General’s office announced that it’s looking into thirteen major exchanges, including Coinbase, Gemini Trust, and Bitfinex. CryptocurrencyA cryptocurrency (or crypto currency) is a digital asset des... More exchanges have notoriously been subject to robberies, trading capacity problems, and other glitches. Then in February, some Coinbase users began to complain the exchange was charging them multiple times for legitimate transactions and their linked bank account was being drained, resulting in overdraft fees. According to the company, the problem resulted from a change in how Visa and Worldpay handle cryptocurrency purchases. Coinbase was working with Visa to make sure customers were refunded for any erroneous charges and the problem doesn’t happen again.

Basically, the AG has asked the exchanges to provide information on their operations and what measures they have in place to protect consumers. “Too often, consumers don’t have the basic facts they need to assess the fairness, integrity, and security of these trading platforms,” the AG said in a statement. This new legal scrutiny comes on top of regulators tightening the screws on various cryptocurrency policies. Exchanges already need to contend with state money transmission licensing laws, federal anti-money laundering law, SEC concerns, scrutiny about market manipulation, and more.

Now Coinbase has responded in a five-page letter, which they shared with the public. It gives some rare insights into the company’s phenomenal growth over the last year and a half as well as into its operations. Notably, the letter states “Our anti-money laundering (“AML”) compliance program is designed to build upon the highest levels of compliance in our industry. One measure of our commitment to compliance is the fact that nearly 20% of our employees work in our compliance group. Our Know Your Customer (“KYC”) and Bank Secrecy Act (“BSA”) programs are particularly well supported, and we have been recognized for our leadership in this area by serving as the only virtual currency company currently invited to participate in FinCEN’s Bank Secrecy Act Advisory Group (“BSAAG”).

What’s obvious from this statement is that dealing with regulation represents a surprisingly large resource drain for exchanges. Any business with 20% of its employees involved in regulatory compliance has major pressure on its bottom line. This means these businesses, which are built on technology, need technologies to help in streamlining compliance operations. Automated tools like those provided by CipherTrace, which include machine learning, offer a huge potential to save costs by offering easier ways to comply with AML laws and other regulations. And as regulation grows, the case for significant ROI from such automated software tools becomes much easier to make.

A license to trade

This compliance sticker shock in the CoinBase example lends some credence to the argument that regulation may have already gone too far. The New York State Department of Financial Services (NYDFS) has been an active player regulation and compliance game. But under the agency’s technology-specific licensing regime, CoinBase is just one of the four exchanges doing business in the state that have been able to obtain an NYDFS BitLicense out of 22 that applied.

Speaking in favor of the licensing scheme, the agency’s superintendent, Maria Vullo, emphasized a focus on consumer welfare and industry compliance, saying: “DFS and the states have helped set the standards through our application and examination processes to ensure that customer protection is taken seriously, and cybersecurity and [anti-money laundering] standards are respected.”

In addition, under the same 2015 law that called for licensing exchanges, digital currency startups must agree to examinations conducted at least once every two years. These audits would allow the regulator to inspect books, records, accounts, documents and other company items.

A fear that too much regulation has begun to stifle innovation in BitCoinBitcoin is a digital currency (also called crypto-currency) ... More and may hinder broader adoption of cryptocurrencies in the local economy has already raised some opposition. And those voices seem to get heard because lawmakers recently held a forum on reforming the 2015 law. ” State Senator David Carlucci’ who was at the forum commented to Coindesk : “We want to put that out there, circulate it and really figure out how we can make this license in New York state something that works for the residents of New York state and the state economy.”