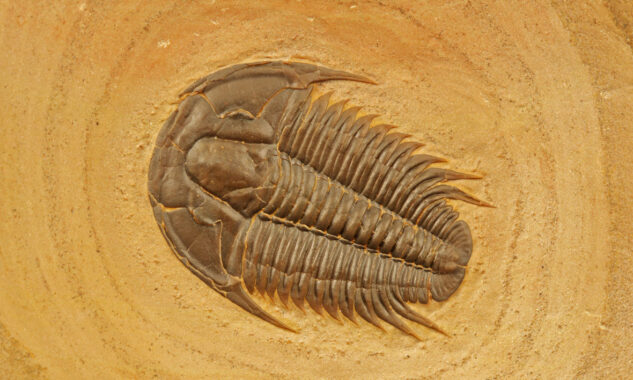 Crypto Innovation is a Cambrian Explosion

$4B was funneled through ICOs into applied cryptography research and blockchain

A blockchain—the technology underlying bitcoin and other c... More development in 2017 and early 2018. Even more, funding has been provided from cryptocurrency

A cryptocurrency (or crypto currency) is a digital asset des... More and venture capital investors in pursuit of innovation. The dramatic market capitalization increases in cryptocurrencies in 2017 are allowing early innovators to expand their work and to build large teams of developers. This is fueling a Cambrian explosion of innovation that will transform governmental and corporate control structures, alter our notions of digital privacy, revolutionize transaction technologies and decentralize trust. 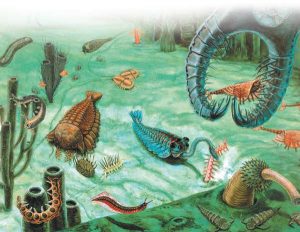 The Cambrian Explosion was an event 541 million years ago when most major animal phyla appeared in the fossil record. Before the Cambrian explosion, organisms were mostly single cells organized into colonies. In the next 70 million years, almost all present animal phyla appeared. This is happening right now with the massive explosion of cryptocurrencies, utility tokens, distributed smart contract platforms and blockchain-based business models.

By embedding encryption into global distributed and decentralized systems, we are fundamentally rearchitecting how governance operates. We are redefining privacy and dissolving borders. We are creating a new field of law for smart contracts 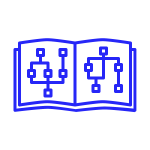 The people who are being funded, many in their early 20s and 30s, are building a social ideology that is being expressed in their software. They believe in a new form of global governance with decentralization at its core, with free and unregulated flows of capital.

They question existing models of capital allocation, free market regulation, and currency controls. They build from an unspoken heritage of the 1990’s crypto anarchists and cypherpunks, now empowered by blockchains that have garnered widespread support not only from cryptocurrency enthusiasts and investors, but also from the establishment of enterprises, banks, and governments who are all looking to legitimize blockchains and smart contracts.

That this generation of coders, crypto billionaires, libertarians, crypto anarchists, and investors are collectively worth half a trillion dollars in early 2018 should speak volumes to the coming societal changes. It’s not just about crypto as money. Crypto dissolves and fundamentally restructures control structures for future generations.

In the last 100 years, the invention of modern stock markets, worldwide electronic payment networks, digital credit and payments through credit cards, financial derivatives and electronic communication have created a new wealthy elite who shape our geopolitical and economic landscape. Cryptocurrencies, distributed smart contracts, business processes re-engineered or replaced by blockchains, new forms of law and privacy will mold the next 50 years of human civilization.

With such fundamental shifts in power happening, it is no surprise that governments globally are grappling with control and regulation.